We focus on emerging markets (BRICS and beyond) and emerging industries (such as new media, P2P and the sharing economy) as well as sectors undergoing major change, such as energy and entertainment.

Founded in 2007, TMC has grown a strong network of consultants and partners, successfully taking on the most challenging tasks, from strategic industry analysis, business intelligence and due diligence to business model audit, public affairs and integrated marketing communications. We believe in a holistic approach that makes financial models, core competencies and PR messages work together to create value and sustainable growth. 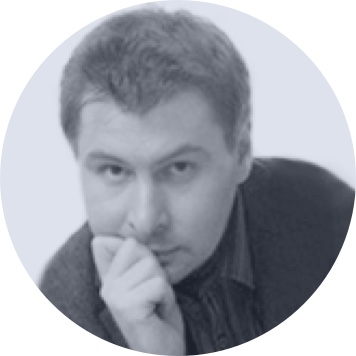 Vadim is a consultant with over 20 years of professional experience in business strategy advice, strategic communications and media management in the UK and Russia. He began his career in 1996 at what was then the world’s second-largest PR firm, Burson-Marsteller. In 2000 he became co-head of Burson-Marsteller’s Moscow office and its Russian/former Soviet Union operations.
Prior to moving to the UK in 2003, he worked as managing editor of one of the leading Russian online media outlets, Strana.ru, and was also election campaign manager of the liberal party, Yabloko. In 2006 he launched TMC LLP, first as a PR and Public Affairs firm working mainly with clients from Russia and ex-Soviet Union countries, and then as a fully-fledged business consultancy offering 360-degree business advice, including industry/market analysis, business plans, strategy development and financial modelling.
Vadim’s areas of expertise include:

He has a PhD degree in Social Science from Moscow State University and an MBA from a top-ranked joint program run by New York University(NYU) Stern School of Business, école des Hautes Etudes Commerciales (HEC) Paris and the London School of Economics and Political Science (TRIUM EMBA). 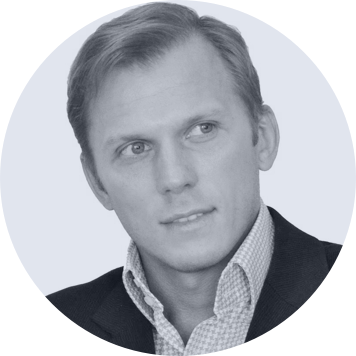 Yury is a seasoned finance professional with 20 years of experience both in financial consulting and industry-side CFO agenda.

He began his career in 1997 with the legal, audit and accounting practice, Prime Advice, in St Petersburg, Russia, where he became Head of Tax Department, then a partner and Head of the Consulting and Legal Department. Between 2002 and 2007, Yury worked as Finance Director of the French subsidiary of a major Russian and European real estate development group, then became Finance Director of the main operating company in Russia, before becoming group CFO.

Since 2011 Yury has developed a financial consulting practice within TMC LLP, London. His services include advice on wealth structuring and asset protection, investment decisions including financial modelling, negotiations and deal structuring, various aspects of financial control and performance enhancement.

Yury has a PhD in Economics, and is a chartered accountant (FCCA) and certified treasurer (AMCT), and has an MBA from the TRIUM program run by New York University(NYU) Stern School of Business, école des Hautes Etudes Commerciales (HEC) Paris and the London School of Economics and Political Science. 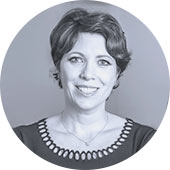 A former television and radio news reporter for ITV and the BBC, Jane has more than twenty years’ experience in media relations, issues management and crisis communications.

Key highlights of her career include successfully managing crisis communications in Muscat, Oman after workers protested over pay, leading the media response to a Competition Commission investigation into the rolling stock market, managing media relations after the Potters Bar rail crash and proactively releasing the news story about illegal immigrants crossing the Channel Tunnel.

Jane graduated in French and Italian from Bangor University, Wales and speaks fluent French. She has a postgraduate diploma in Broadcast Journalism from Falmouth University, England. 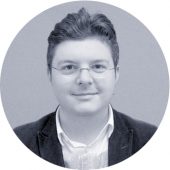 Alexander has over 10 years of professional experience in news and business journalism. His last position as a journalist was the news editor-in-chief at the first and, so far, only Russian business-channel RBC-TV.  Before that, he worked at the channel as an output editor and a chief observer.

Besides working at RBC-TV, Alexander collaborated with numerous Russian media, including TASS (the state news agency), Rossiyskaya Gazeta (an official newspaper of the Russian Government) and Kommersant (a leading Russian business media holding). He participated in the launch of several media start-ups, including the Moscow City news agency.

He graduated from the Faculty of Philosophy at the Russian National Research University Higher School of Economics in 2008. 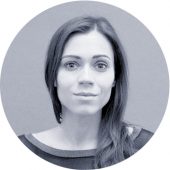 Before joining TMC, Vesna was working in news and business journalism for 15 years. At RBC TV Channel in Russia she ran various offices including the international news service and the business and finance desk.
Vesna launched several shows from scratch with responsibilities ranging from concept formulation to HR, acquiring broad project management experience in the process.

Vesna is an interpreter by education, graduating from Moscow State Linguistic University in 2006, with a strong command of English and French as well as basic Italian. She developed her multilingual communication skills during an internship in Washington DC and Seattle as part of the “Open World” US Congress programme. 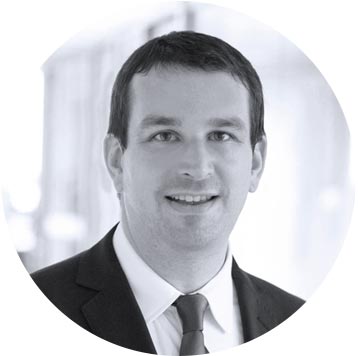 Greg has a track record of over 15 years in corporate communications and news journalism.

As a trusted counsel to C-suite executives and board members, Greg has led in-house communications teams in listed global companies ranging from FedEx, to General Motors Europe and the top zinc metal producer, Nyrstar.

Battle hardened in issues and crisis management with expertise in media relations, Greg made the switch into PR from being a producer / reporter at the BBC where he covered international news and business stories on global assignments and overseas postings.

An expert in Latin American affairs, a region where he lived for several years, Greg speaks fluent Spanish. In addition, he is a native speaker of German. 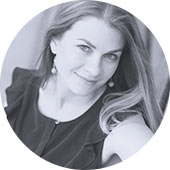 Before joining TMC, Irina worked as the Deputy Head for PR at ROSATOM’s Project Office for Digital Transformation. Before that, she managed PR and marketing activities at Adam Smith Conferences — a leading British company for high-profile business conferences in the Russian and European markets.

She has solid, close to, 10-year experience working in the Russian Public sector, including: coordinating experts’ activities at the Centre for Strategic Studies at the Accounts Chamber of the Russian Federation; heading the International Cooperation Unit at the Russian government’s Analytical Centre; setting up partner relations with top think-tanks and expert organisations from all over the world; and running international programmes at the Moscow State University Business School as the Head of the International Unit.

Irina graduated from Moscow State Linguistic University with a Specialist’s Degree in International Relations and Political Science. She attended a short-term leadership program for public sector employees at the École Nationale d’Administration in Paris, France in 2015.

Irina speaks fluent English and French, with a basic grasp of German. 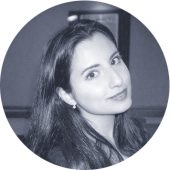 Raisa’s responsibilities include cultivating our clients’ social media marketing plans, developing brand awareness and online reputation, and generating relevant and educational content (both written and visual). Raisa came to TMC with a background in professional journalism and translation, having worked at various news outlets, including BBC Russia, France 24, and Meduza.

Outside of TMC, Raisa is a political analyst and a historian of Eastern and Central Europe, studying for a PhD in Slavonic Studies at the Sorbonne in Paris. Raisa obtained a Double-Bachelor’s degree in History and French Language & Literature from the University of Maryland, College Park and an MPhil in Modern European History from the University of Cambridge. 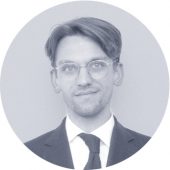 Charles joined TMC in February 2018 as an analyst and in-house researcher. Beforehand, Charles worked across the private debt and research teams at a development-focused asset manager in Paris. He has a Master’s Degree in Economics and Business from Sciences Po, Paris, and a Bachelor’s Degree in Economics from the London School of Economics and Political Science (LSE). Additionally, he holds the Bloomberg Markets Concept (BMC) certification and has passed Level I of the CFA. 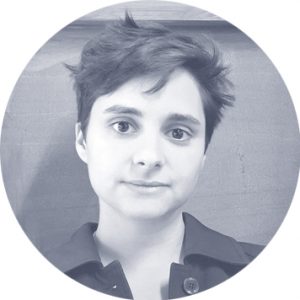 Victoria’s responsibilities include translating and writing articles and press releases, as well as research. Before joining TMC in September 2018, Victoria worked as an Educational Consultant, a freelance translator, proofreader and a private tutor, teaching English as Foreign Language, French and Russian.

Outside of TMC, Victoria assists the Institut Euro-Méditerranée en Science du Risque with their work for the REACT project, an EU environmental project aimed at adaptation and mitigation strategies in Vietnam, Laos and Cambodia.

Victoria obtained her Bachelor’s Degree in Russian from the University of Leeds.